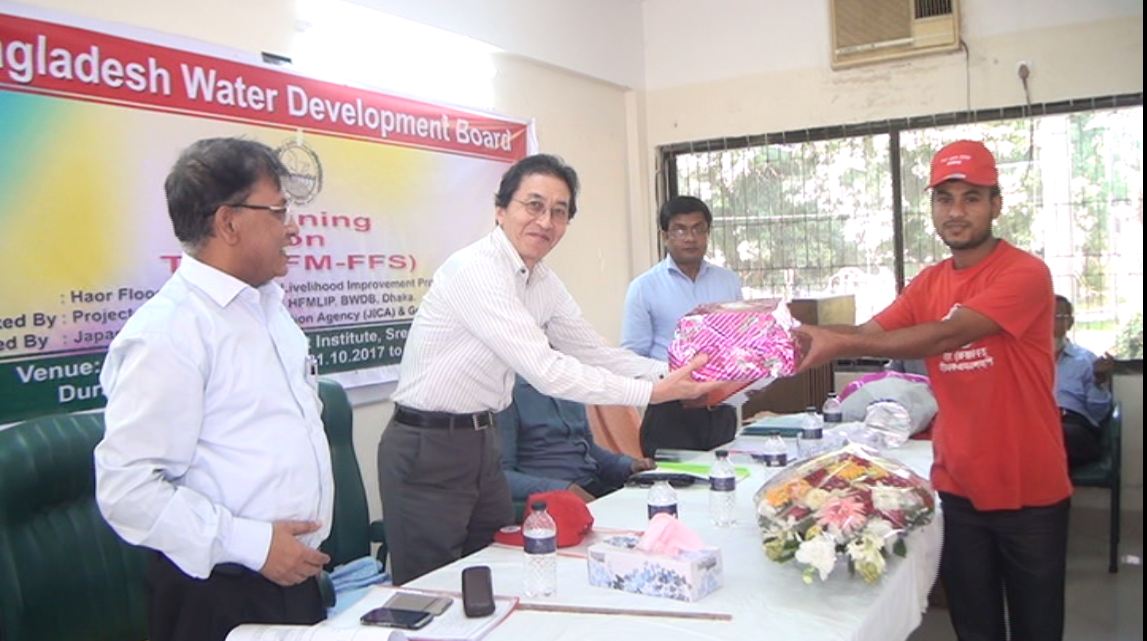 A Haor   is   a    wetland ecosystem in the north eastern part of Bangladesh which physically is a bowl or saucer shaped shallow depression, also   known as a backswamp.
During monsoon, haors receive surface runoff water from rivers and canals to become vast stretches of turbulent water. They turn into a vast inland seas within which the villages appear as islands. Occasional high winds during the rainy season (July to September) generate large waves in the haor,which may cause considerable damage to homesteads. However they all but dry up in the post-monsoon period. During winter, these haors are vast stretches of green land.

Bangladesh is a low lying delta of three major rivers Ganges, Brahmaputra & Meghna. The haor area covers the upper Meghna river basin area around 8600 km2. Economic activity of this area is based on agriculture & fisheries only. The production of the main crop Boro is 5.3 Million Tons/Yr which is 16% of total production of country. Flash Flood caused by severe rainfall in the mountainous area of India in the pre-monsoon period causes severe damages to paddy field just before harvesting. April to mid-May (Pre-monsoon) is a major concern due to its effect to crop production but that in the Monsoon season (mid May-October) is not considerably important since no crops are planted in the haor areas. Hence the pre-monsson flash flood is a major disaster in the area which affects the primary production sector (e-g. agriculture & Fisheries) and thus threatens the lives and livelihood of the people (mostly farmers).

In 2014, JICA & BWDB made Preparatory Survey (Feasibility Study) on the “Upper Meghna River Basin Watershed Management Improvement Project”. There were three outcome of this study- Flood Management, Rural Infrastructure Development and Agriculture & Fisheries promotion. The realization of the study emphasized for proper measures for flood mitigation and livelihood enhancement for haor areas.

For this purpose the minutes of discussion was signed on 3rd March, 2014 between JICA and BWDB & LGED.

As per Preparatory Survey Report (Feasibility Study) & Minutes of discussion, a project “Haor Flood Management and Livelihood Improvement Project” is taken up.

Main aspects of the project 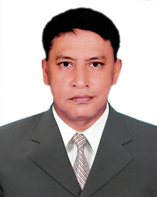 Go to top of page